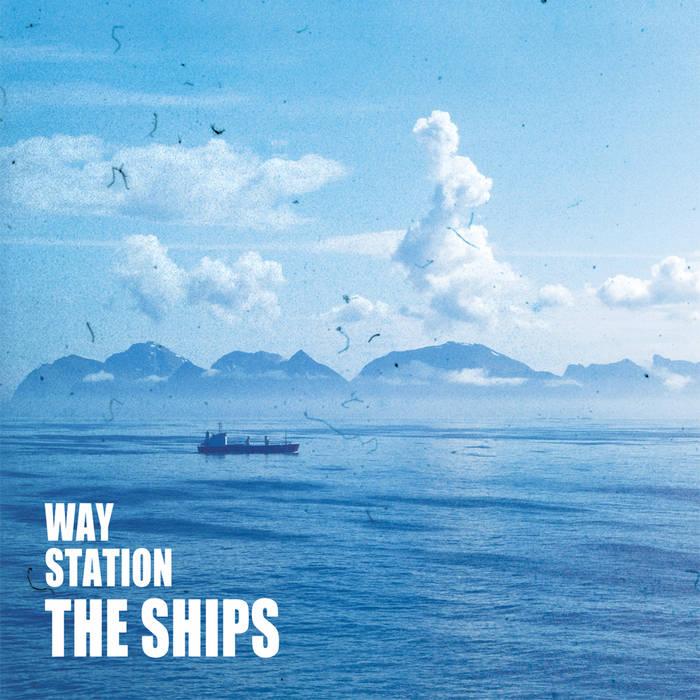 Sam Fraser A perfect mix of heavier instrumental style music with spoken words and vocals scattered throughout. A fan of every track, I'd highly recommend this to anyone that listens to post-rock type music. The physical copy is almost as impressive as the music itself, perfect. Favorite track: Voyager.

The Ships - is the first album by Way Station
Work on this album was conducted in the period from 2009 to 2013
This music drew inspiration from books and movies about space, people and about great values.
Every single track is a story, told by feelings and emotions.
When you are immersed in this music - you are fly away from here.
"All our thoughts, hopes and dreams hidden inside this blue cover ..."

Way Station is a trio from Kiev performing atmospheric music on the edge of 'post' genres. The band was formed in 2010 and during that time released several singles and two albums: The Ships (2013) and The Way of Minstrel (2018).

The band also shared stage with the best representatives of the genre, such as: MONO, Maybeshewill, This Will Destroy You, Lymbyc Systym. ... more